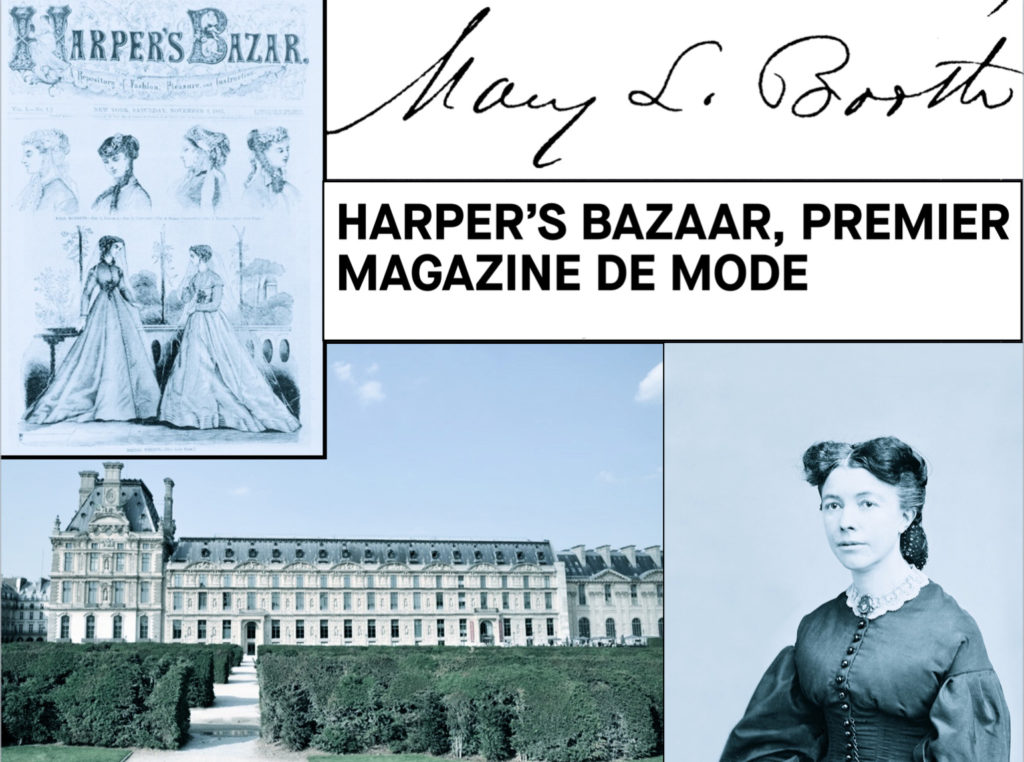 Le Musee des Arts Décoratifs presents a grand exposition devoted to the celebrated magazine of style, Harper’s Bazaar.
Launched in 1867 in New York, by Harper & Brothers, Harper’s Bazaar addressed women on style, society,  art and literature.  Written in the tradition of European style journals, its presentation was committed to women’s rights. Its first editor, Mary Louise Booth was a suffragist, abolitionist, and supporter of the Union cause during the American Civil War. Her love of all things French was reflected throughout the history of the magazine…

“This wonderful exhibition was closed due to the corona virus in March 2020, after being open for just a few days, but will reopen on June 23, 2020 and will now remain open until January 3, 2021. I was fortunate to go to Paris when the show opened for a private tour by  curator, Eric Pujalet-Plaà. The opening section is dedicated to Booth and her accomplishments not only as an editor, but her work as an historian, abolitionist, suffragist and translator are celebrated.  Especially heart-warming to see were the crowds of young people spending time in the gallery, learning more about this inspirational woman. The two-story exhibition is a breathtaking overview of the American fashion design scape over the years from Avedon to Vreeland…and Mary L. Booth.” 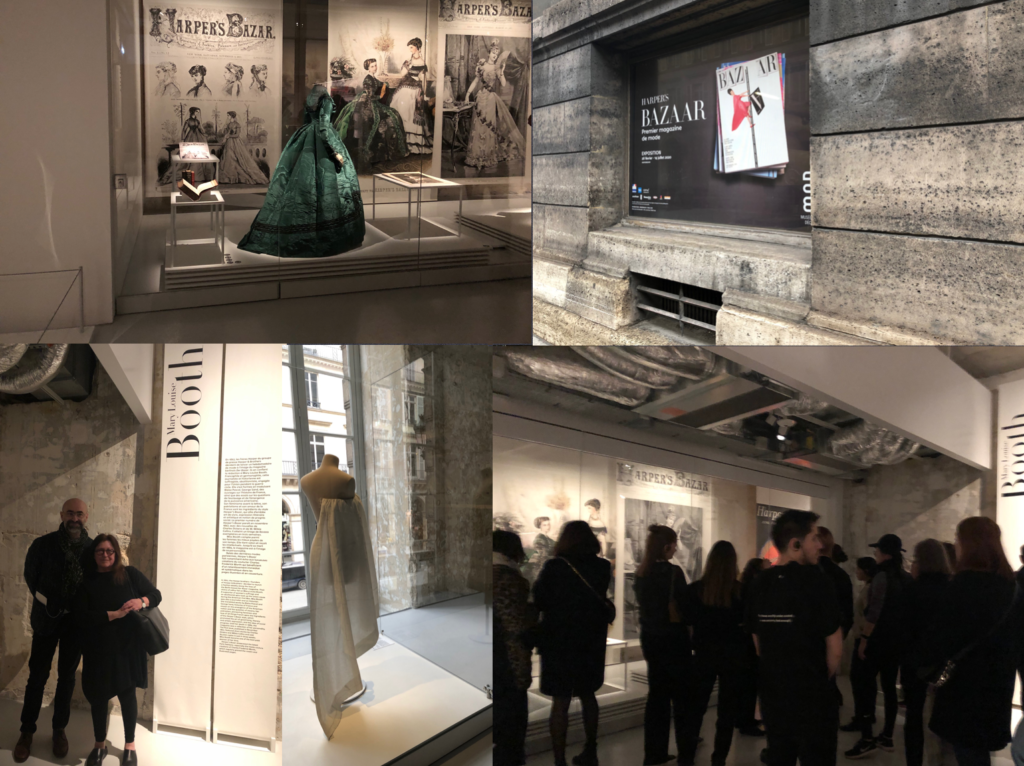